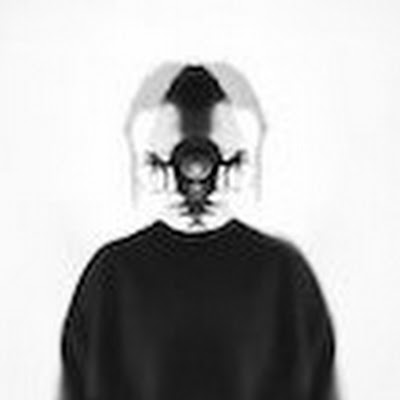 Bipolar disorder is characterized by severe mood symptoms including major depressive and manic episodes. Mania is a state of abnormally elevated mood and a defining criteria for bipolar 1 disorder diagnosis. During the manic episodes, many patients show cognitive dysfunction, contributing to reduced social function.

Since the dopamine system is essential for normal cognitive performance[1,2], genes that regulate the dopamine system are of central interest for further investigations of cognitive function. COMT is involved in dopamine catabolism. In a number of studies, COMT has been associated with cognitive impairment in several psychiatric disorders, and also in the general population [4]. In several independent studies, DAOA and COMT have been found to be associated with bipolar disorder. The DAOA gene acts through the NMDA receptors that have a central role in memory function and have been shown to be modified in bipolar disorder. The COMT and DAOA genes may contribute to the pathophysiology of psychiatric disorders, and especially cognitive manic symptoms, by the combined effect of dopaminergic and glutamatergic pathways.