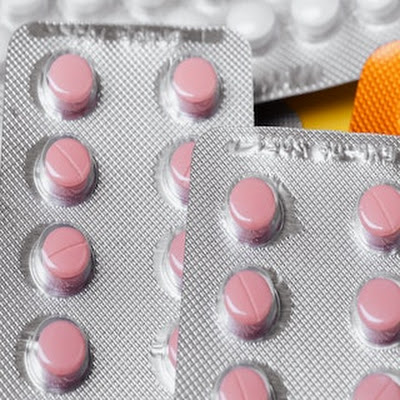 Warfarin is used to prevent blood clots from forming or growing larger in your blood and blood vessels. It is prescribed for people with certain types of irregular heartbeat, people with prosthetic heart valves, and people who have suffered a heart attack. Warfarin is also used to treat or prevent venous thrombosis and pulmonary embolism.

Variations of the CYP2C9 and VKORC1 genes can decrease a persons ability to break down warfarin, which causes the drug's effect to last longer, resulting in the need for lower doses.