Severity of Autism and the GABRB3 Gene 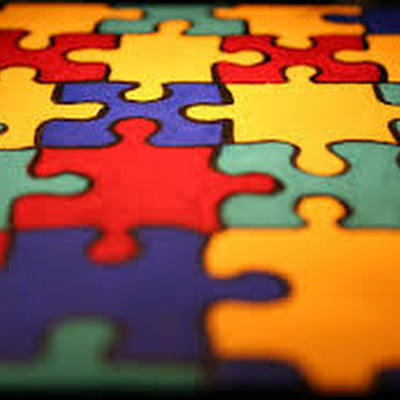 A recent study of children of Chinese Han ancestry, was conducted to determine if a predictive model based on single-nucleotide polymorphisms (SNPs) could predict symptom severity of autism spectrum disorder (ASD). The study divided 118 ASD children into a mild/moderate autism group (n = 65) and a severe autism group (n = 53), based on the Childhood Autism Rating Scale (CARS). The CARS is a behavior-based clinical scale derived from interaction and observation; this score has been shown to have a high degree of internal consistency, inter-rater and test retest reliability, high criterion-related validity, and good discriminant validity (Parks et al., 2009). Behavior is rated on 15 items on a scale of 1 (age appropriate) to 4 (severely autistic). These items include language and communication skills, response to sensory information, socio-emotional and interactional skills.