Vitamin B12 and FUT2 Gene 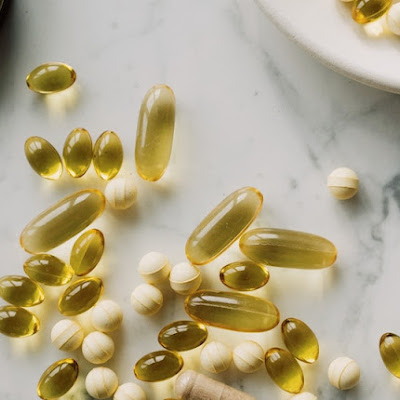 Vitamin B12 is used for treating and preventing vitamin B12 deficiency, a condition in which vitamin B12 levels in the blood are too low. It is also used to treat pernicious anemia, a serious type of anemia that is due to vitamin B12 deficiency and is found mostly in older people. For this purpose, people use either a supplement that is taken by mouth or a gel that is applied inside the nose.

Some people use vitamin B12 for amyotrophic lateral sclerosis (Lou Gehrig s disease), multiple sclerosis, preventing the eye disease age-related macular degeneration (AMD), Lyme disease and gum disease. It is also used for ringing in the ears, bleeding, liver and kidney disease, and for protection against the poisons and allergens in tobacco smoke.

Polymorphisms in the FUT2 gene are associated with Vitamin b12 blood levels. One study showed that the diversity and composition of the human bifidobacterial population is strongly associated with the histo-blood group ABH secretor/non-secretor status, which consequently appears to be one of the host genetic determinants for the composition of the intestinal microbiota.